Ahhh…the end of summer always heralds a spate of home tours around the greater Charlotte area. One of our favorites is the Mad About Modern tour organized by Historic Charlotte two weekends ago. While the term “Mid-century Modern (MCM)” may inspire visions of the set of Mad Men or a vintage James Bond flick, it’s a term that generally describes mid-20th century developments in modern design, architecture, and urban development from roughly 1933 to 1965. 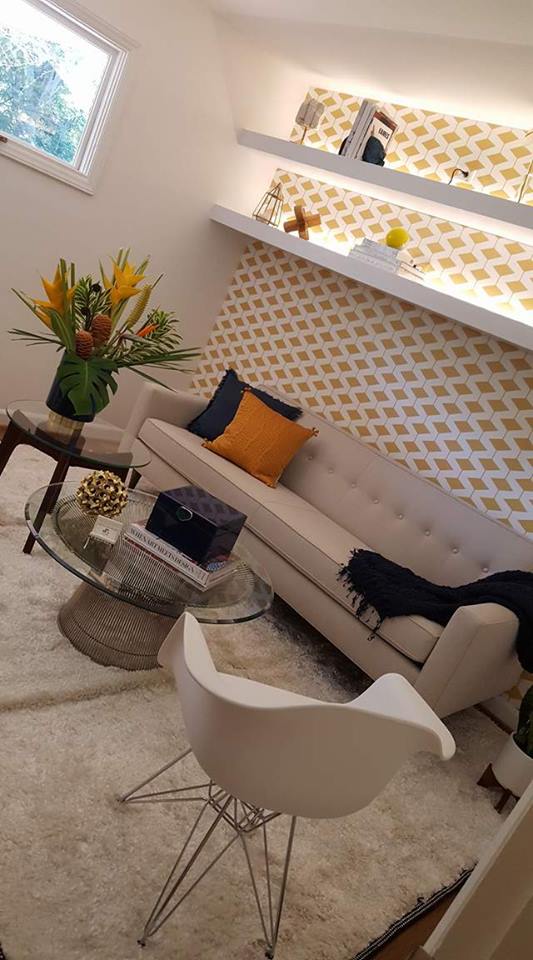 The Charlotte Mad About Modern Home Tour offered a variety of properties from the expansive to the compact. This year’s tour boasted everything from pristinely preserved art-filled multilevel dwellings to a hip, low-slung renovated 50’s style ranch. Whatever your preference, swank is definitely the name of the game. Interested in feathering your MCM nest? Check out etsy.com or firstdibs for some serious treasure hunting, or hit up the Sleepy Poet Antique Mall in Charlotte or Gastonia–you may just get lucky. 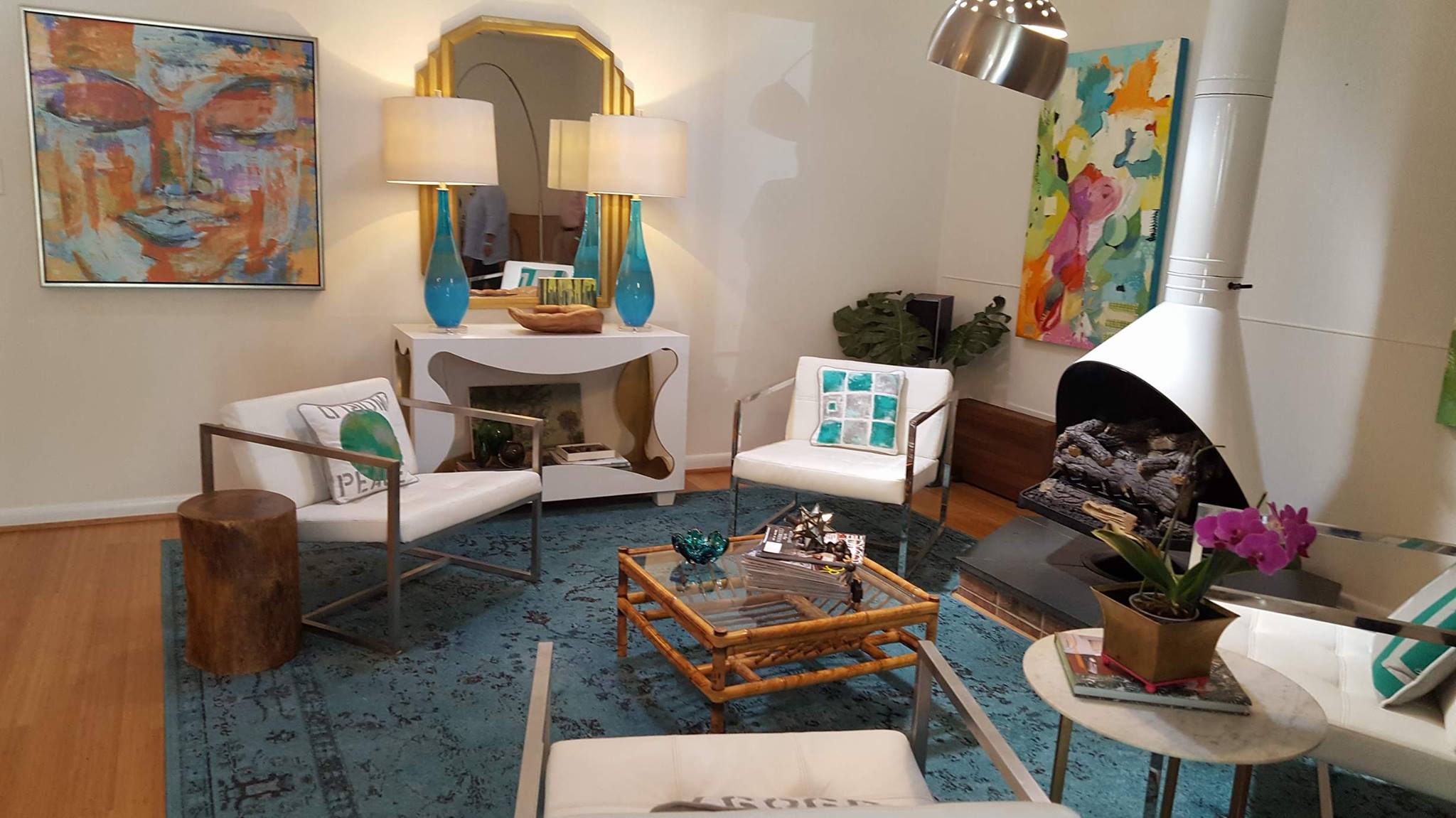 If you have an interest in buying or selling a mid-century modern home, contact us to get you started!